Our FRC team was formed in 2019 with 6 students and is now in its 3rd year. having grown to 15 students. Unfortunately  in 2020, due to disruption by COVID-19 we were not able to do as much roboting as we would have liked with all events cancelled, but  in October we were finally able to get back into the workshop after a lull of 3 months and we are now ear deep in a new robot build for the  2021 season.

Roboting is back at the 2021 unofficial Southern Cross & South Pacific Regionals!

Team 7583 spent the last two weekends at the unofficial Southern Cross & South Pacific  regional events held at MQU on 1-2/8-9 May 2021. It was so exciting to be back on the field competing and seeing all the great robots that had been built during 2020-21. We were lucky enough to come 4th in both the qualifiers which meant we were Alliance captain 4 in the Southern Cross event and moved into Alliance 3 in the South Pacific event,  unfortunately our alliances (Team 7583, Team 6579, Team 5331 & Team 5564) & (Team 7583, Team 4774, Team 5876 & Team 8593) were knocked out in the semi-finals. We won the Creativity and Innovation Award which was amazing (and surprising).  If you want to see some of the action check out the twitch link here

Big congratulations to both Barker Redback’s alliance  and Project Bucephalus’s alliance who were victorious in the events and also to all the sponsors who made the events happen. 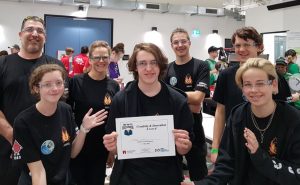 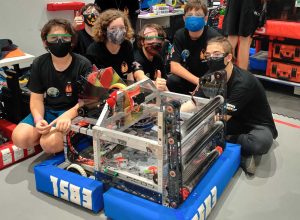 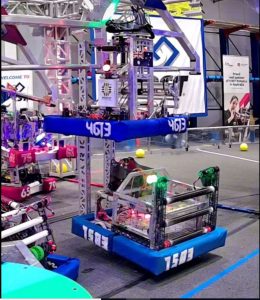 Winners of the Southern Cross Regional!

In March 2019, after 3 days of epic robotics competition, FRC Team 7583, Embers,  achieved an outstanding result in our first rookie year at the Southern Cross Regional by being part of the winning alliance and picking up our first blue banner!!

Competing in Sydney against 40 teams from 9 countries, we finished 22nd in the qualifying events and then were selected by alliance teams FRC Team 5985, Project Bucephalus, and  FRC Team 4613 Barker Redbacks for the finals. This alliance fought hard to overcome technical issues and tough opposition, emerging victorious against an alliance of teams from China and New Zealand.

As winners, the Embers represented Australia at the FIRST Championships in Houston, USA – an event attended by 400 FRC teams from all over the world. This was an amazing result for us and we would like to thanks all our supporters, sponsors, parents and mentors. We could not have achieved any of this without you.
If you are a corporate sponsor who would like to sponsor us please see our sponsor packages. 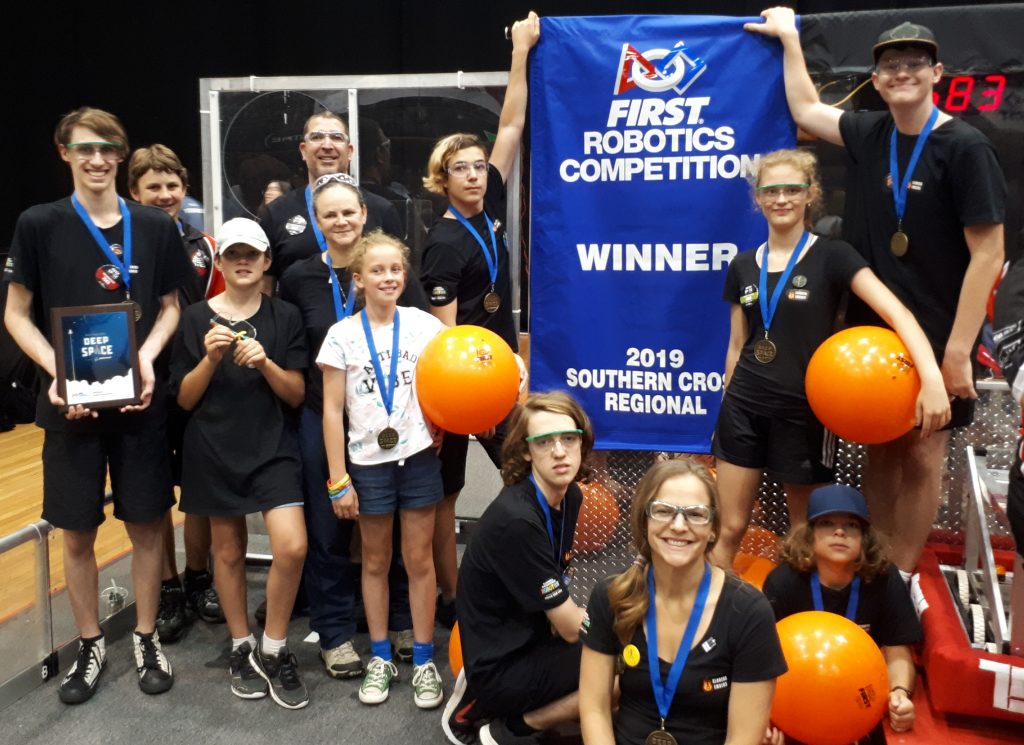 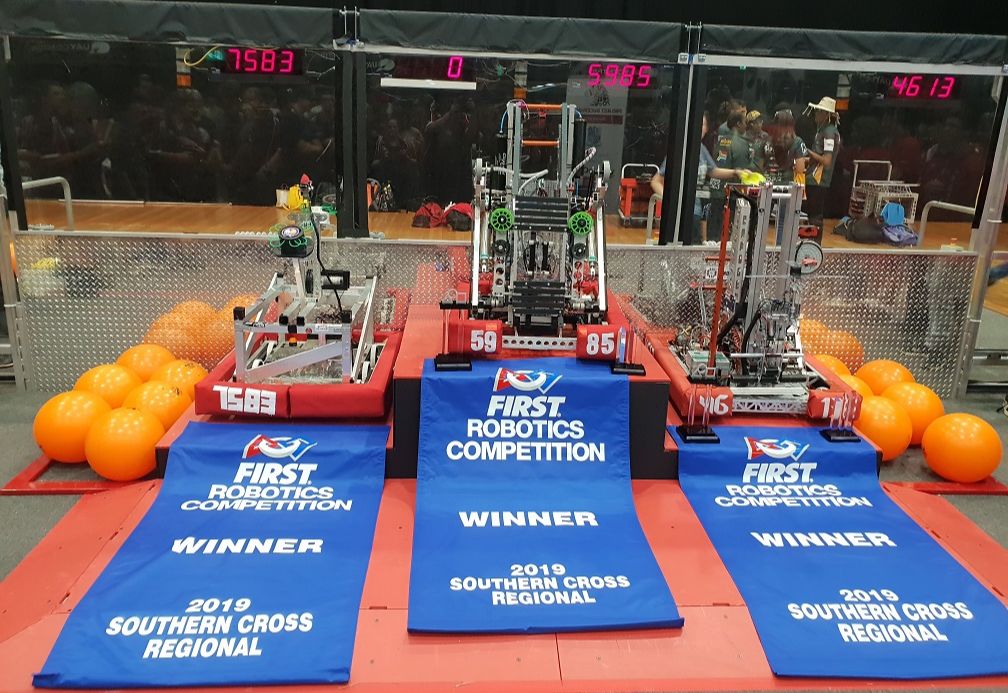