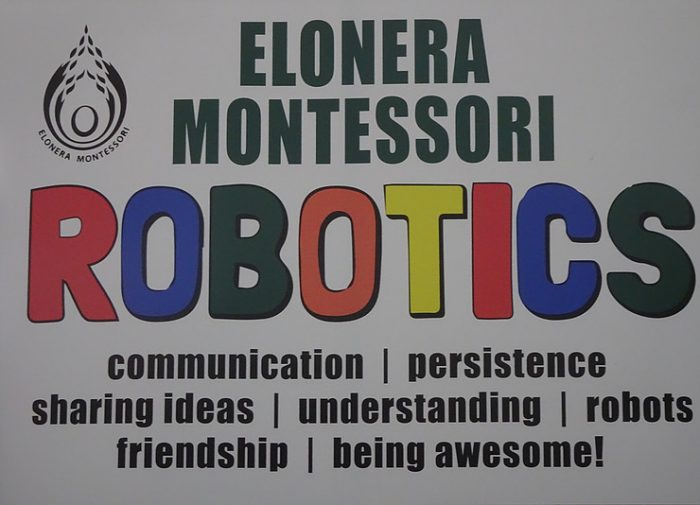 A big thanks to everyone who visited the Embers Robotics as part of the Twilight Market. All the robots and students appeared to have a great time and there was much dancing and interest by parents and students alike.  The First Robotics Competition (FRC) and First Lego League (FLL) teams hosted the First League League Jr (FLL Jr) Expo and we saw the FLL Jr students showcasing their Mission Moon projects and posters to the reviewers.  Both FLL Jr teams put in stellar efforts and the reviewers were extremely impressed by the calibre of the entries and the enthusiasm conveyed by both teams.  We were lucky enough to have robots from all four FIRST programs on display, with visiting robots from Wollongong teams […]